After five months of community meetings and discussion, the commission established four guiding principles that can be taken on by local communities, educational institutions, state agencies and organizations. The principles outlined in the report include:

NARF supports the commission’s principles, particularly the elimination of American Indian mascots, imagery, and names, and the respect for tribal sovereignty.  Given the documented harms that result from the use of these mascots and imagery, there is a national movement away from these depictions and uses in public schools, and Colorado has provided a great model for states and local communities to use moving forward.

The Governor’s statement and the Commission’s report are available from the state’s website. 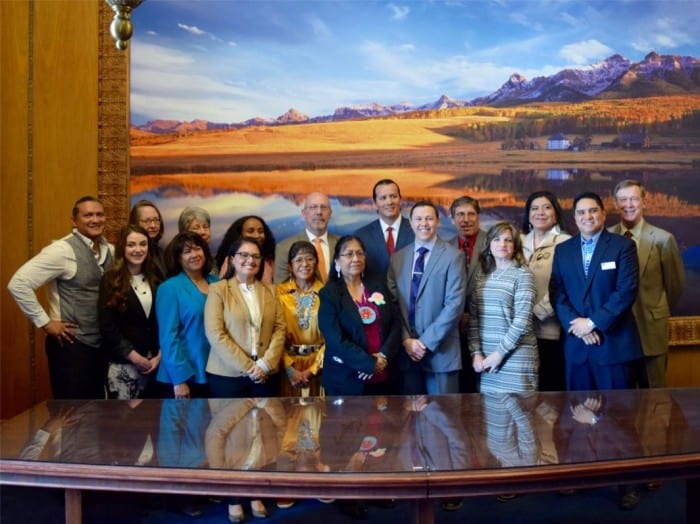