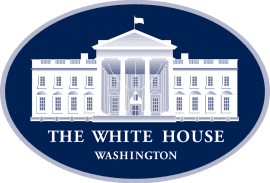 Native rights advocate Suzan Shown Harjo has been named a recipient of the Presidential Medal of Freedom by President Obama.  Suzan is a well-known writer, curator, and activist who has advocated for improving the lives of Native peoples throughout her career.   As a member of the Carter Administration and as current president of the Morning Star Institute, she has been a key figure in many important Indian legislative battles, including the passage of the Native American Graves Protection and Repatriation Act and the American Indian Religious Freedom Act.  Suzan is Cheyenne and Hodulgee Muscogee, and is a citizen of the Cheyenne and Arapaho Tribes.

Suzan is a longtime member of the NARF family, and she previously served as a Legislative Liaison for NARF.  NARF Executive Director John Echohawk congratulated Suzan on the award, saying “this honor means that Suzan is one of the greatest fighters for Native American rights in history.”