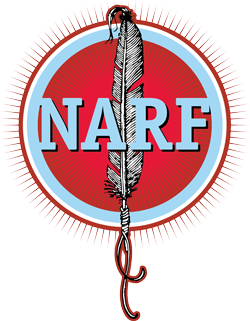 NARF is pleased to announce that, with the generous support of concerned donors, it is distributing $12,500 each to the Spirit Lake Tribe, Standing Rock Sioux Tribe, Turtle Mountain Band of Chippewa Indians, and the Three Affiliated Tribes (“MHA”) to support efforts to protect voting rights for North Dakota tribal citizens. The funds, which were raised in response to North Dakota enacting a discriminatory voter ID law, will help ensure that tribal members living in North Dakota who come to the polls on Election Day will be provided voter identification free of charge.

NARF Executive Director John Echohawk stated, “We want to thank all of the concerned citizens who donated. Voting is a fundamental right and the basis of any strong democracy. We must stand firm as a nation to ensure that no qualified voter is denied the opportunity to vote.”

Through this election season and beyond, NARF will continue to fight discriminatory voter identification requirements and other laws and policies that disenfranchise Native American voters.