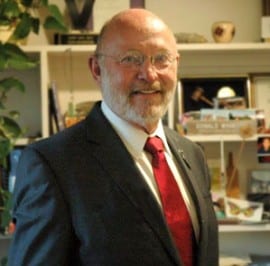 In December 2008, the Eastern Shoshone Tribe and Northern Arapaho Tribe cooperated in an application to the EPA for delegation of “treatment in the same manner as a state” in the administration of certain Clean Air Act programs.  The EPA issued its approval of their application and delegation in December 2013.  In its approval decision, EPA determined that the boundaries of the reservation were not altered by the March 3, 1905 Surplus Land Act that opened the reservation to settlement by non-Indians.  The State of Wyoming disagreed and last year asked the EPA to reconsider.  At issue in yesterday’s oral argument was whether the City of Riverton, Wyoming, and surrounding lands remains Indian Country.  See NARF’s online case update for more information.