NARF Staff Attorney Melody McCoy to argue before U.S. Court of Appeals for the Federal Circuit 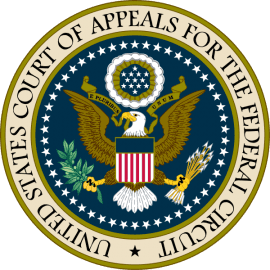 This morning NARF Staff Attorney Melody McCoy will present oral argument in Klamath Claims Committee v. United States before a panel of judges at the U.S. Court of Appeals for the Federal Circuit in Washington, DC.  NARF represents the Klamath Tribes of Oregon as amicus curiae (friend of the court) in support of the United States.  The Klamath Claims Committee has appealed the dismissal of its claims by the U.S. Court of Federal Claims, and the United States is seeking affirmance of that dismissal on the grounds that the Committee’s claims are really claims against the Klamath Tribes and the Tribes is a sovereign that cannot be joined or sued without its consent.  To read the Court of Federal Claims opinion, click here.