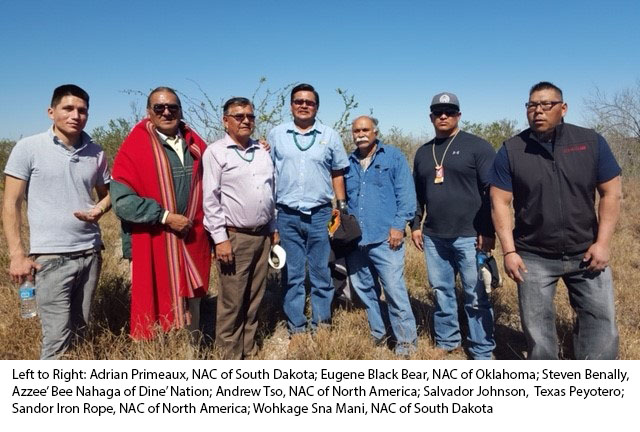 On Friday, February 12, 2016, official representatives of the National Council of Native American Churches met in Laredo, Texas, to discuss among other business matters the proliferation of organizations appropriating the “Native American Church” name, despite the fact that these appropriators have absolutely no ties to the indigenous worship of the holy sacrament Peyote.