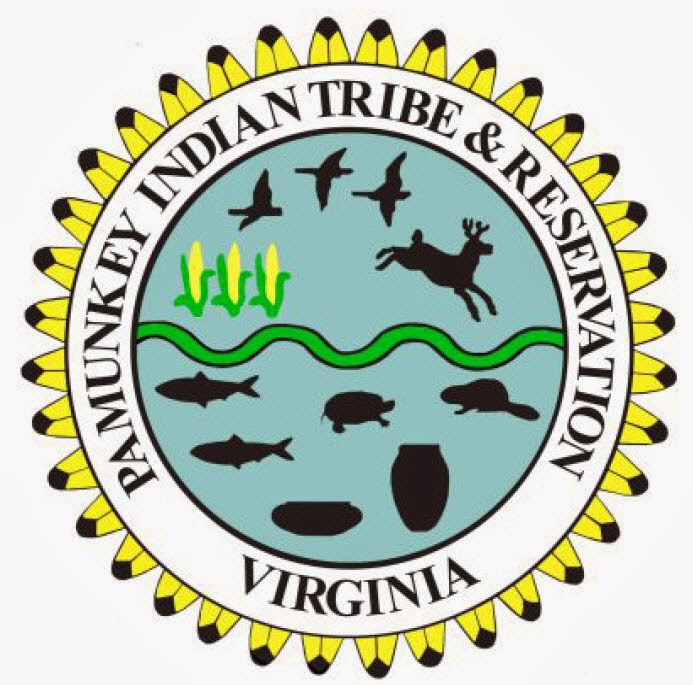 The Native American Rights Fund is proud to have represented the Pamunkey Indian Tribe of Virginia in their decades-long struggle for federal recognition as a tribe.  The Pamunkey Indian Tribe has a long and storied history as a sovereign nation recognized by foreign governments, dating to their first treaty with the British under King George in 1646.  The U.S. Department of the Interior now agrees,  with their Proposed Finding to Acknowledge published on January 17, 2014.  NARF extends our congratulations to Chief Kevin Brown and all members of the Pamunkey Indian Tribe.  Thanks and congratulations also go to our co-counsel, the law firm of Tilden McCoy & Dilweg LLP.  Read the full text of the tribe’s press release HERE.