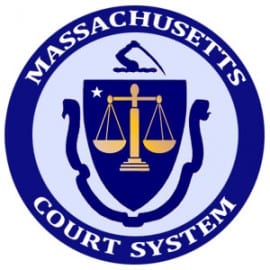 Last week the Supreme Judicial Court of Massachusetts unanimously ruled that state prison officials went against federal law when they closed a sweat lodge at one of the state’s prisons.  The court found that closing the sweat lodge was a substantial burden for Native American inmates trying to exercise their religion, and that this impingement on their right to worship was not justified by any compelling interest.  On behalf of Huy, a nonprofit organization that support indigenous inmates, the Native American Rights Fund filed an amicus brief supporting the Native prisoners in this case, which can be read here.  More information on NARF’s advocacy supporting the religious rights of incarcerated Native Americans can be found in our post from earlier this year.